2018 Additions to my Country Count

Posted on December 10, 2018 by Agingadventurer

This year’s 5 “new” countries need a few asterisks because I counted two of them before as I had either spent time in the airport or somehow passed the border without getting a stamp in my passport.

It was 50 some years ago on my first overseas trip when my Icelandic Airlines stopped for refueling in Reykjavik…it was a prop plane!  This past January I did Iceland up properly, with good food and great adventures from snowshoeing to catching the Northern Lights. 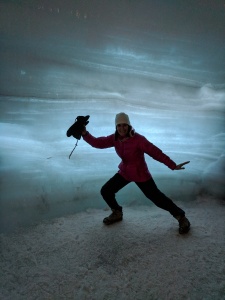 And I discovered  that of the “two” Mongolias (outer and inner) I had been to the one before that wasn’t really a country, only part of China.

Congo was supposed to be one of the five but according to the GPS info on my photo I missed it by over 100 feet.  Although I was told later that in such rural areas the coordinates may not have been correct.

However, Rwanda, Uganda and Senegal were all legit first-timers! 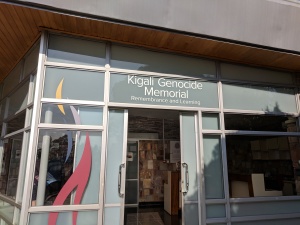 I have now visited over 100 Countries and hope to add at least 5 every year.
View all posts by Agingadventurer →
This entry was posted in travel and tagged Congo, Iceland, Mongolia, Rwanda, Senegal, Uganda. Bookmark the permalink.